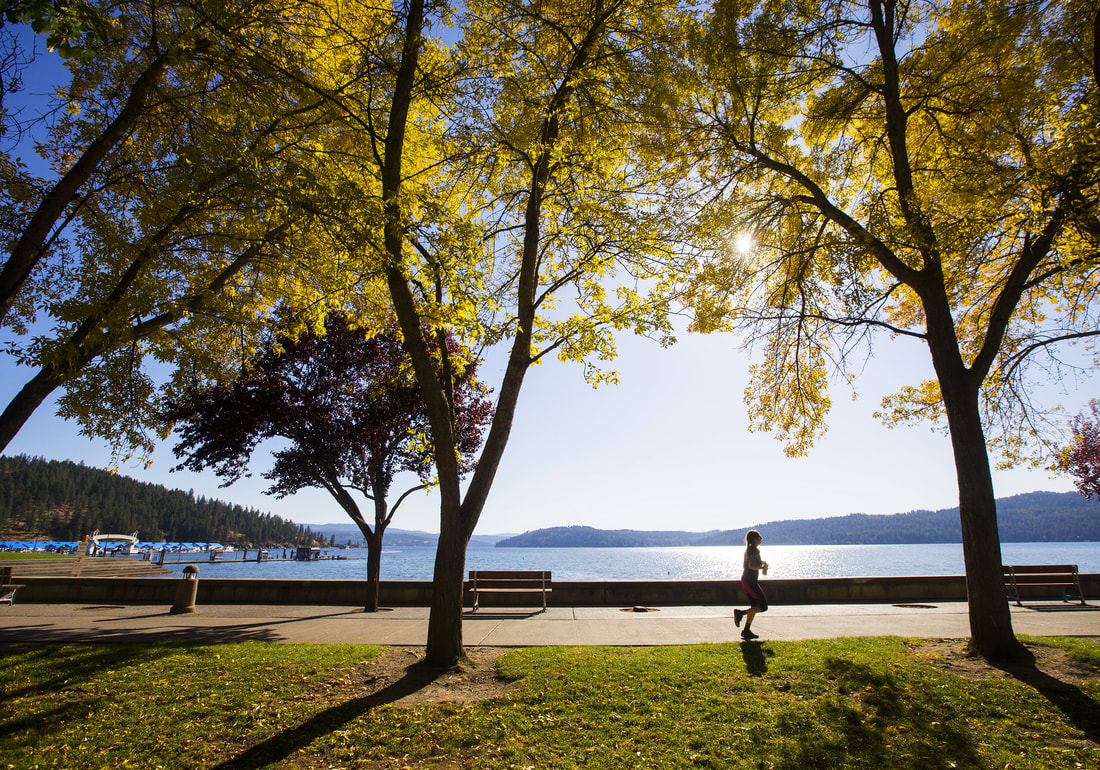 A woman jogs along the Centennial Trail under a canopy of fall colors Monday, Oct. 16, 2018 in downtown Coeur d'Alene, Idaho. (LOREN BENOIT/Press)   ​​ 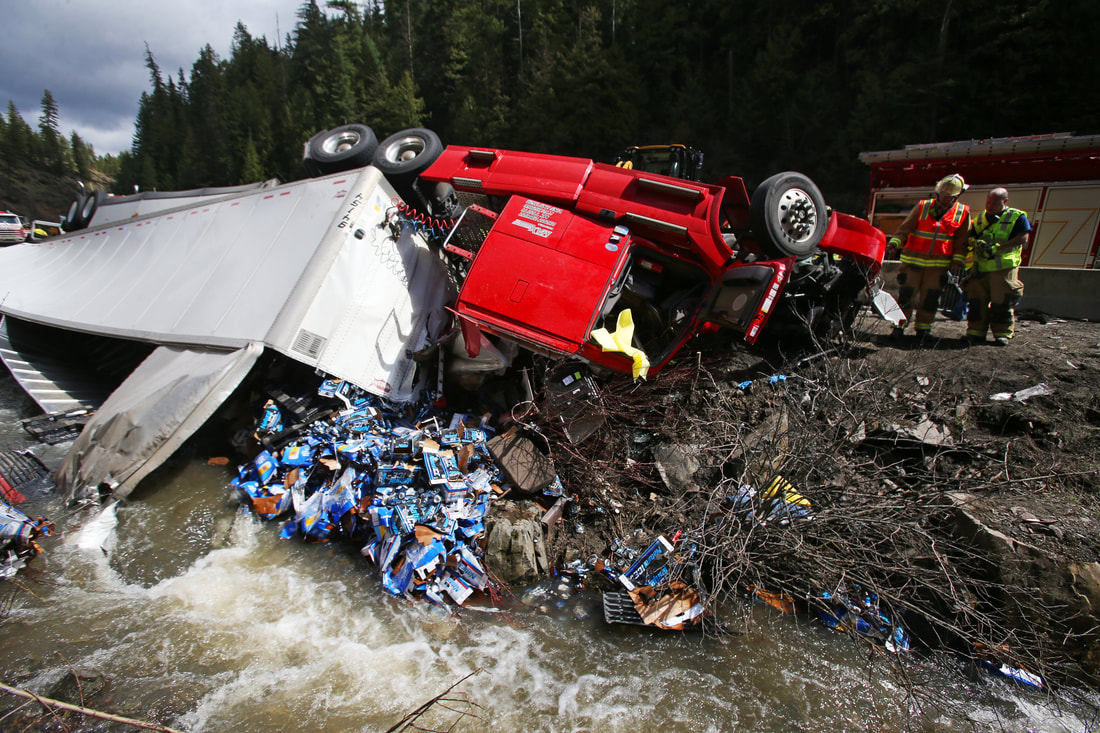 A driver of this semi trailer lost control due to fast speeds around a curve at milepost 24 on Interstate 90 westbound near the top of Fourth of July Pass on April 10, 2019. The driver suffered injuries and was transported to Kootenai Health. Idaho State Police is investigating the crash. The load was carrying Ultra, Natural Ice and a variety of other canned beers. (LOREN BENOIT/Press) 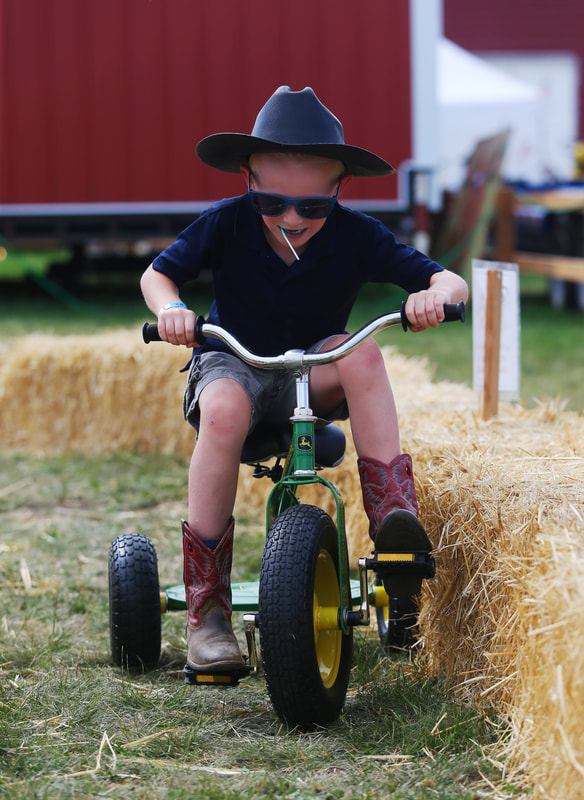 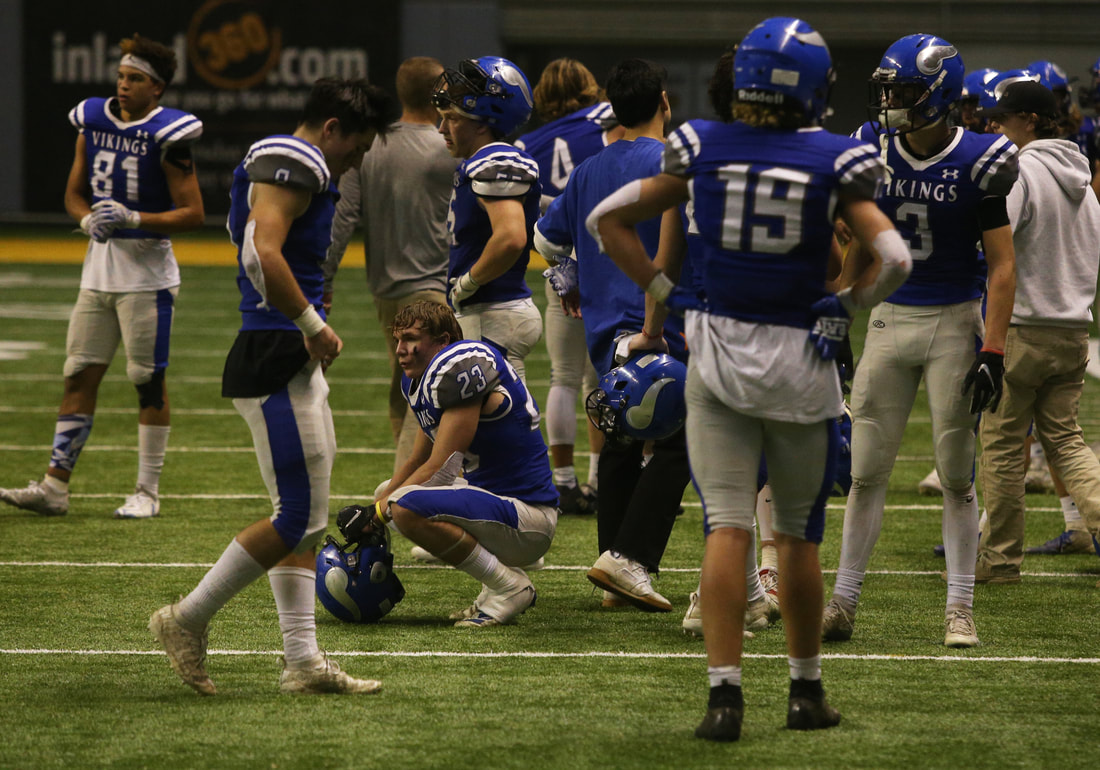 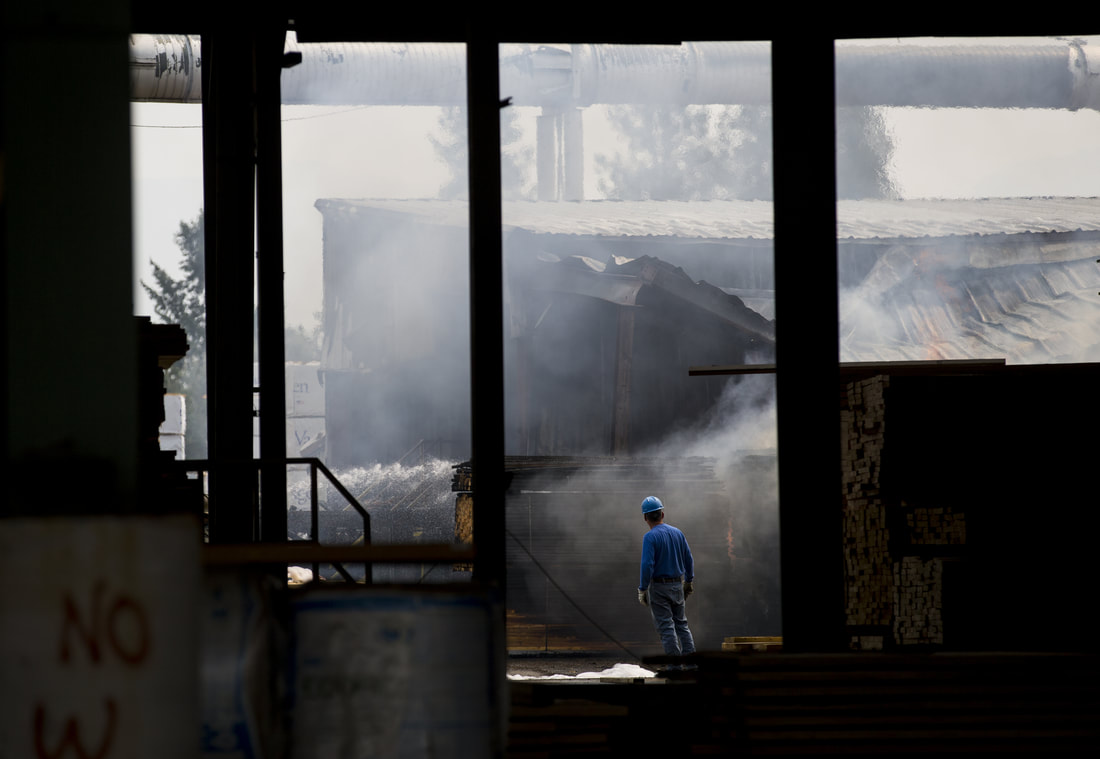 A mill worker watches smoke billow from the planer building at the Merrit Bros. Lumber Company on Wednesday, August 9, 2017 in Athol, Idaho. Firefighters had the fire contained in about an hour. A hopper for sawdust was also damaged in the blaze. An investigation into the fire’s origin is underway and no injuries were reported.  (LOREN BENOIT/Press) 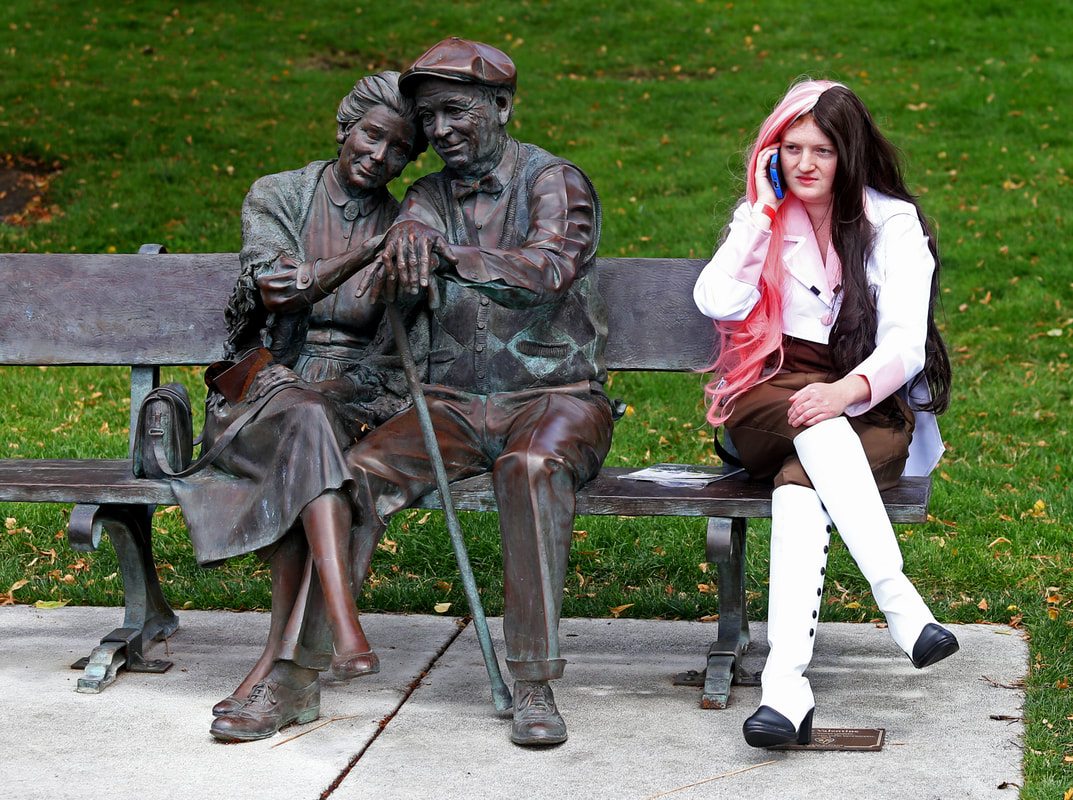 Julie Entienne, dressed as Neo Politan, makes a phone call as she sits next to a statue outside of the Coeur d'Alene Library during Coeur d'Con on August 17, 2019. (LOREN BENOIT/Press) 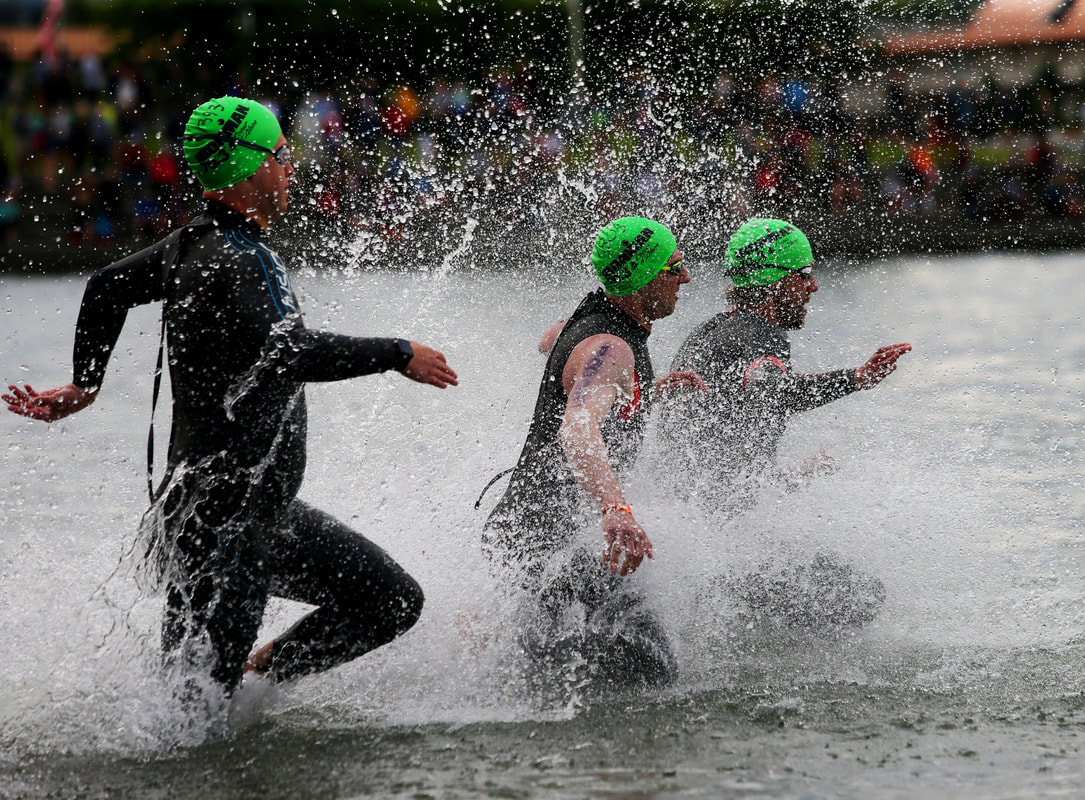 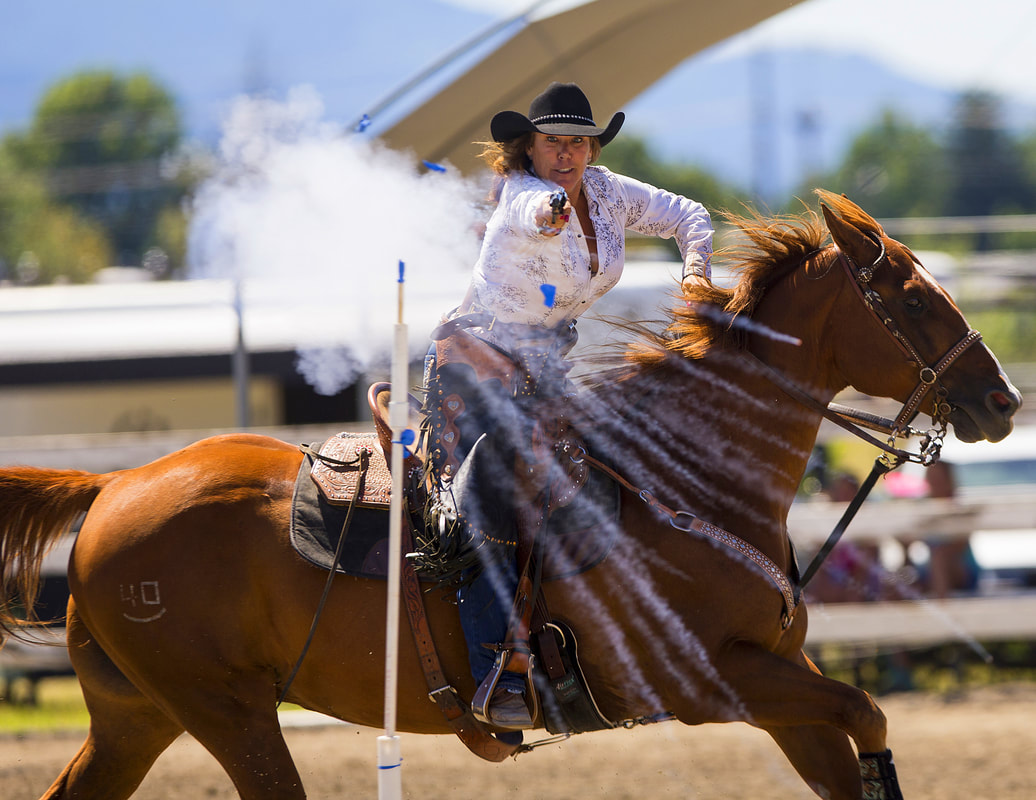 ​Suzie Forte, of Hayden, Idaho shoots a balloon in the Idaho State Mounted Shoot Friday, June 30, 2017 at the Kootenai County Fairgrounds, in Coeur d'Alene, Idaho. About 100 people from Idaho, Washington, Oregon and Montana competed in the shoot out on Thursday and Friday, with Friday being a “single-shoot” event with three different stages and patterns. (LOREN BENOIT/Press) 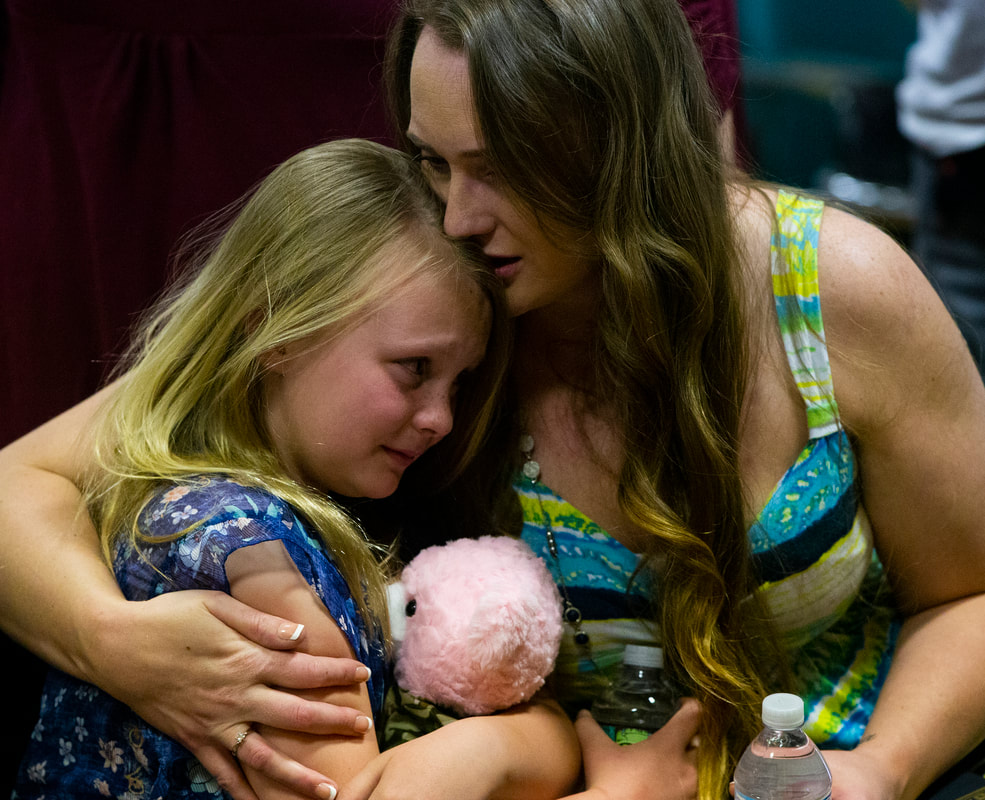 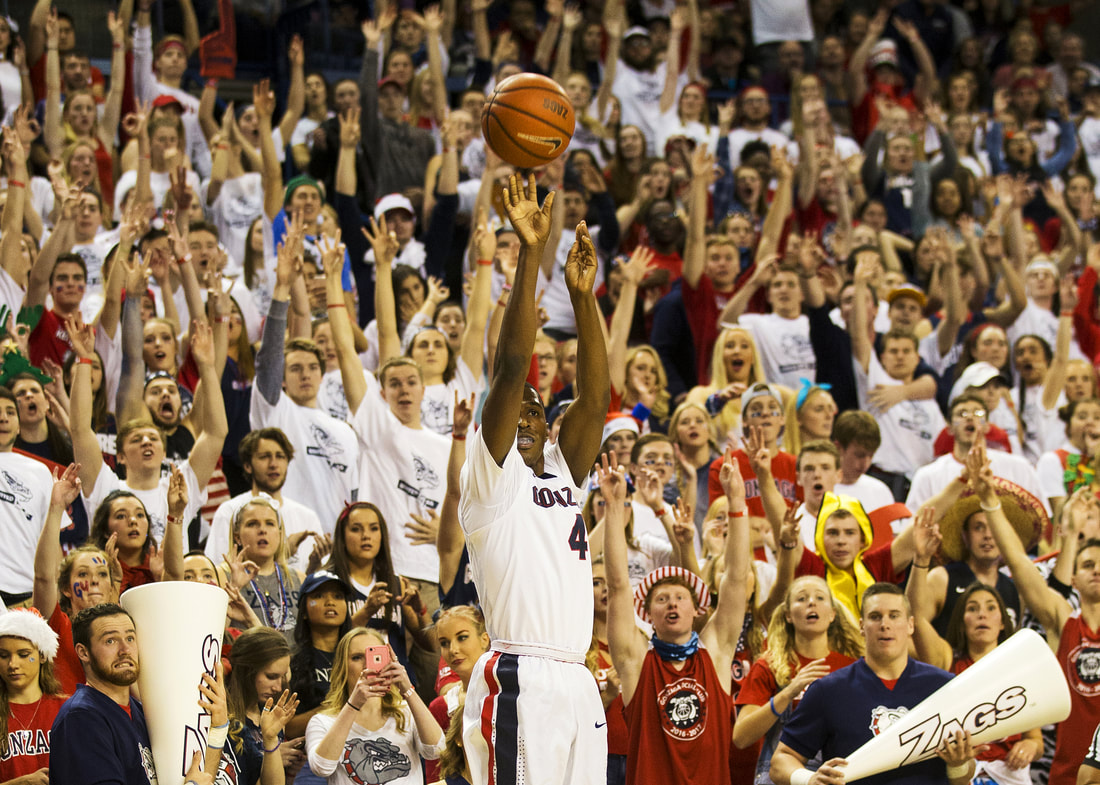 Gonzaga's Jordan Mathews shoots a three during a game against University of Washington at McCarthey Athletic Center in Spokane, Washington. Mathews made four of his five three pointers and had 14 points in Gonzaga's 98-71 over the Huskies. ​(LOREN BENOIT) 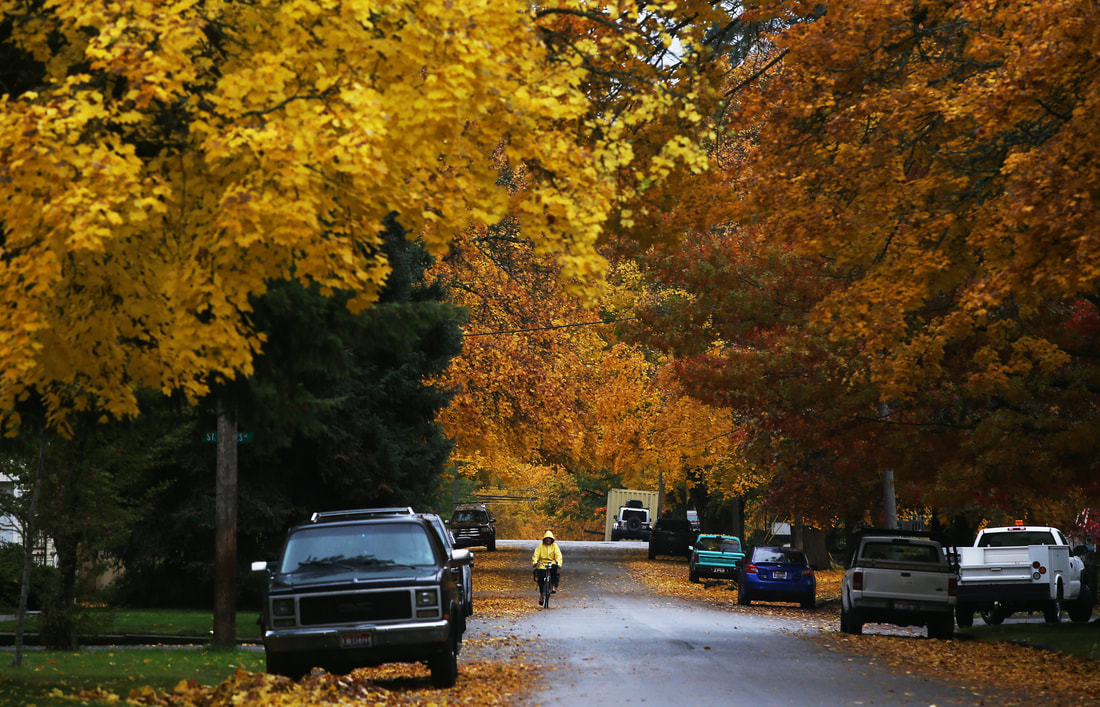 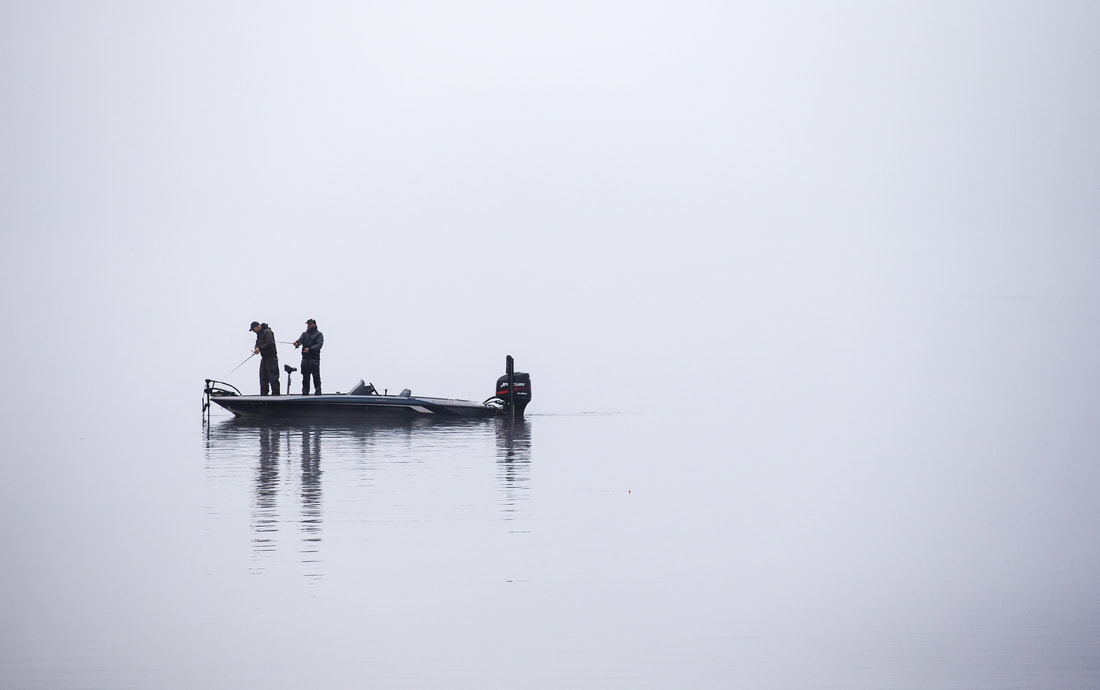 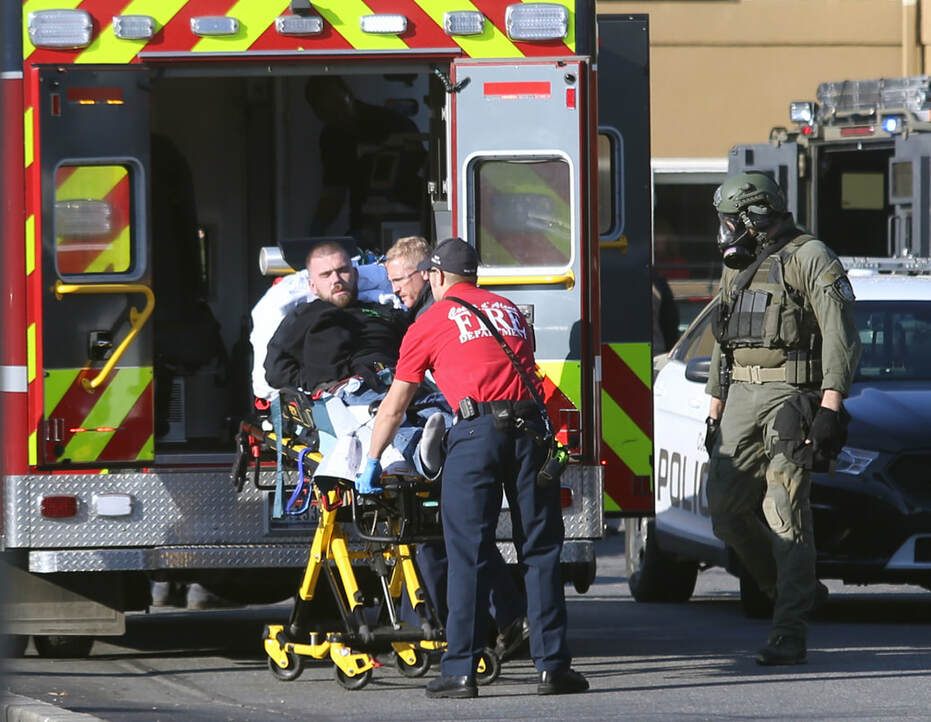 Ryan Hayes, 32, who had a Oregon warrant out for his arrest, was taken into custody by police after barricading himself in a room on the top floor of the Ramada Inn, Nov. 8, 2018 in Coeur d’Alene, Idaho. Hayes claimed he was armed. Law enforcement responded with tear gas and sent in a K9. Hayes received a dog bite wound. (LOREN BENOIT/Press) 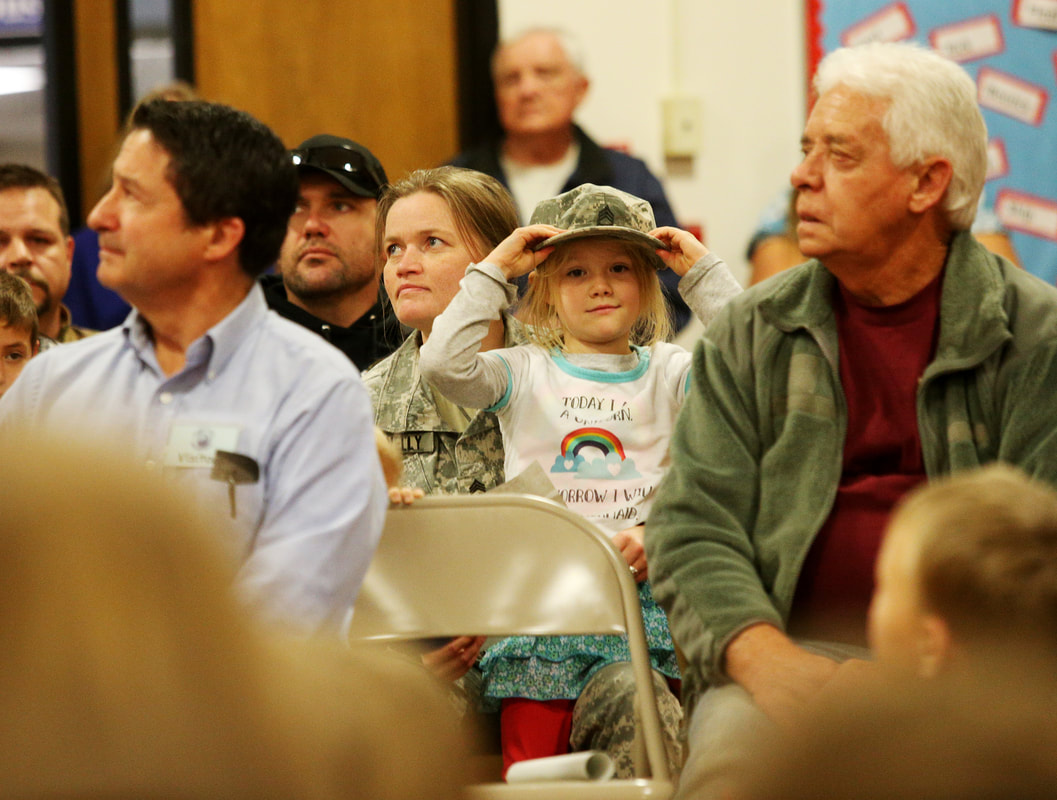 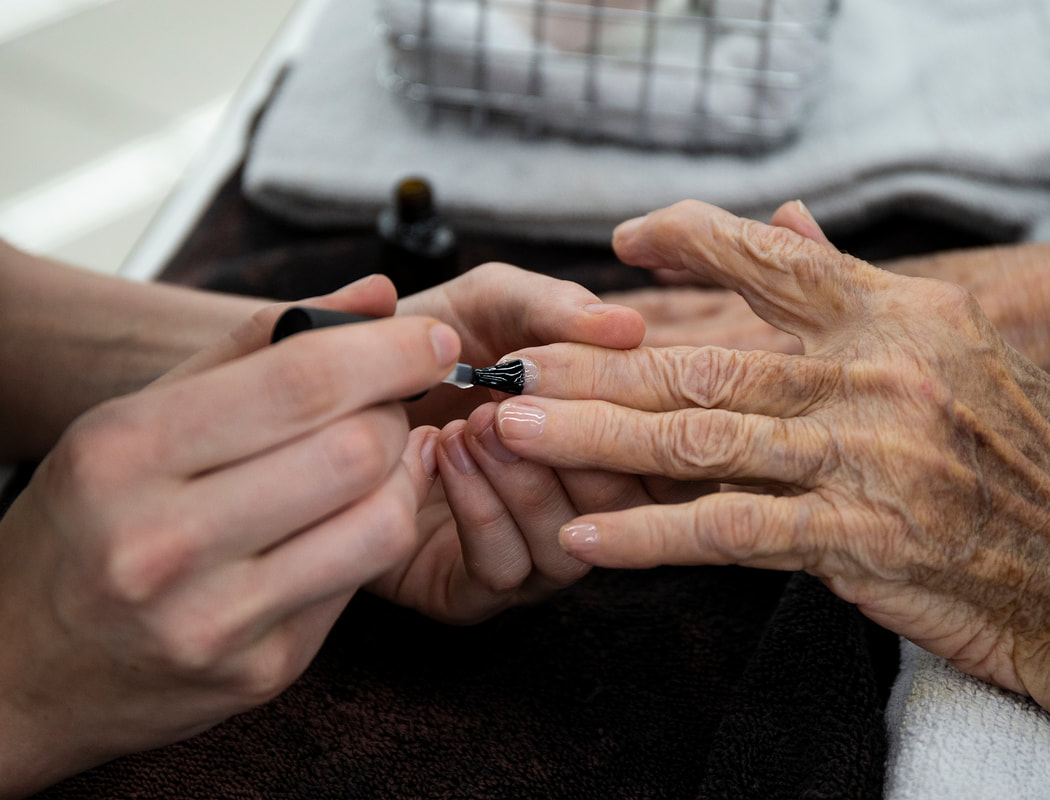 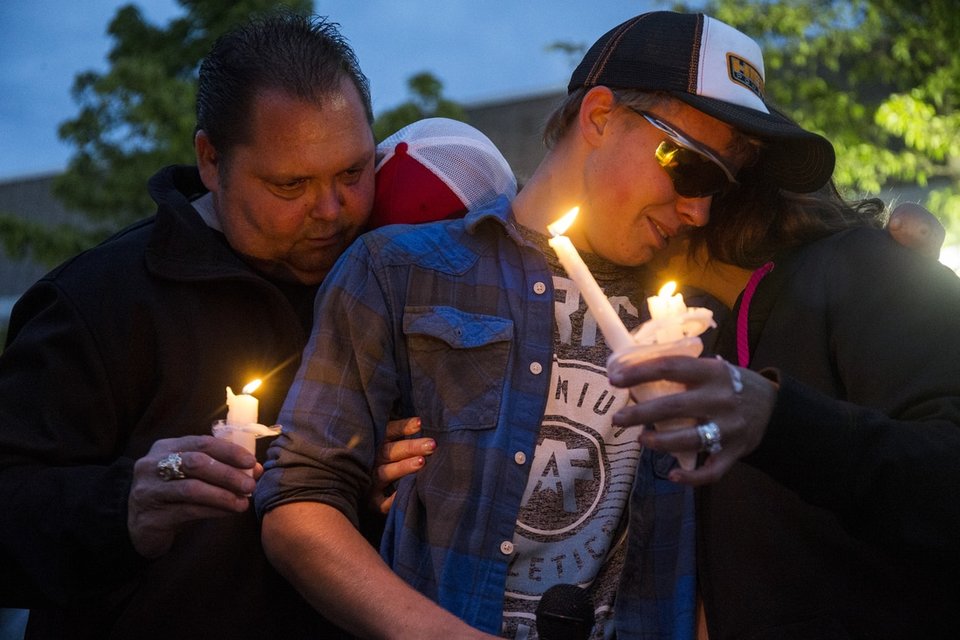 Leo Neal Sr. and Misty Neal comfort Cody Fowler, a childhood friend of Leo C. Neal during a candlelight vigil held Wednesday, May 25, 2016 at Post Falls High School, in Post Falls, Idaho. Leo C. Neal, who was a junior at Post Falls High, was a passenger in a 2002 Jaguar convertible that rolled and smashed though trees off Hayden Avenue. The driver, Monte Thomson Jr., of Veradale, was also killed. (LOREN BENOIT/Press) ​​​ 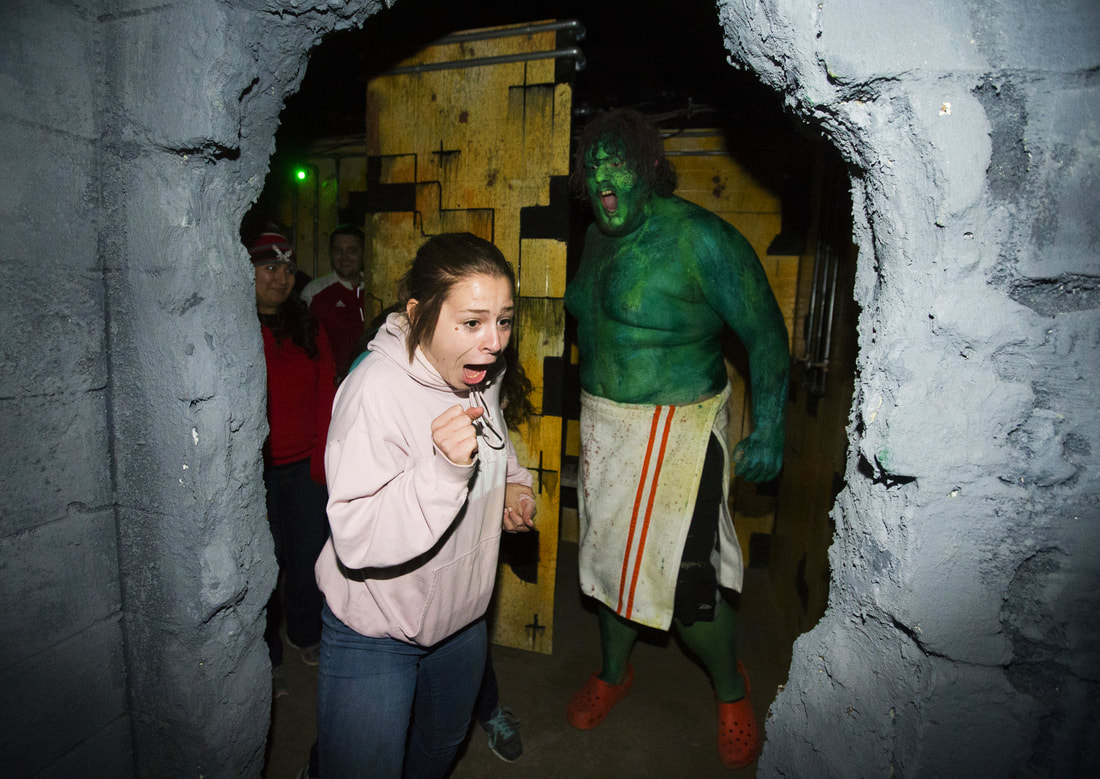 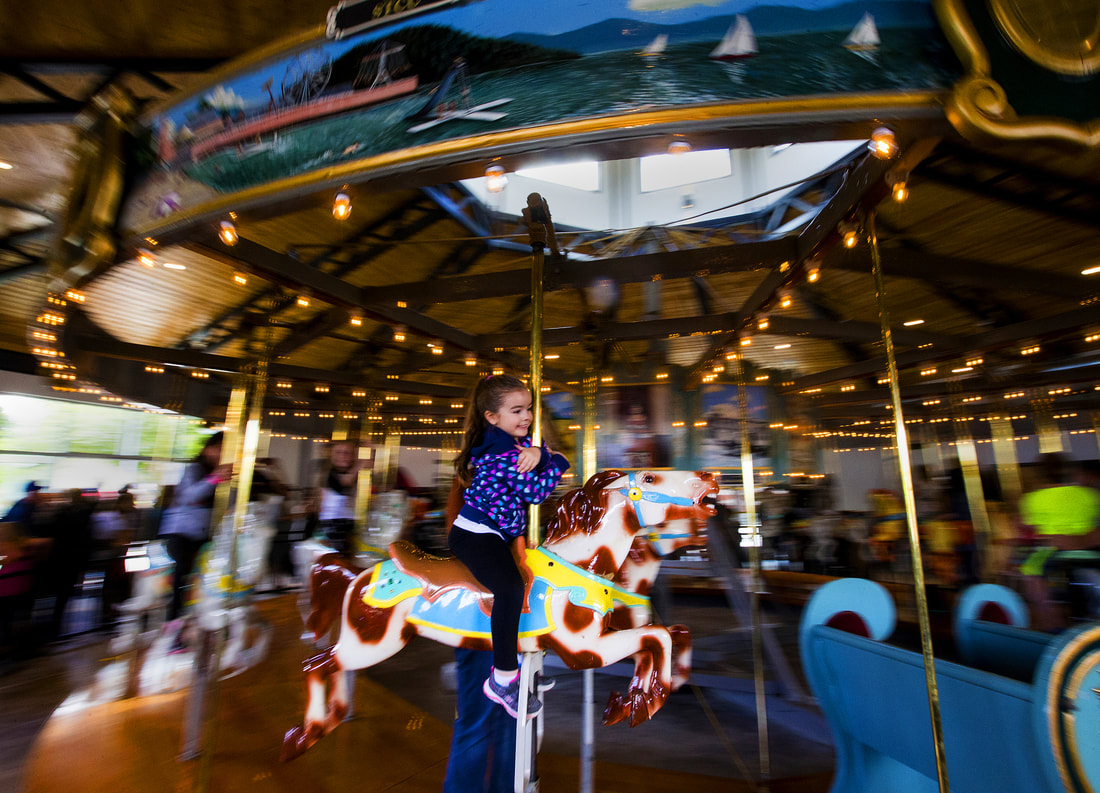 Taylor Stack enjoys her first ride on the new Four Corners Carousel, Friday, June 9, 2017 in Coeur d'Alene, Idaho. Around 70 major donors stepped up throughout the six-year process to bring the now 75-year-old carousel back to its old home. (LOREN BENOIT/Press) 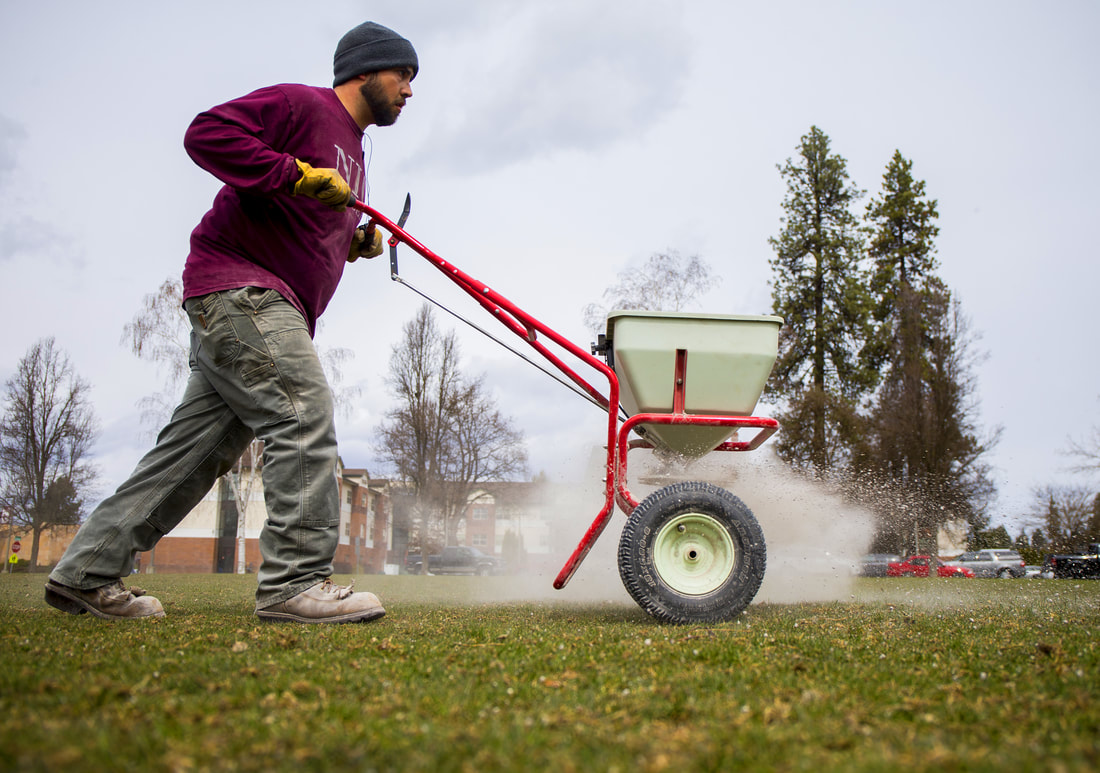 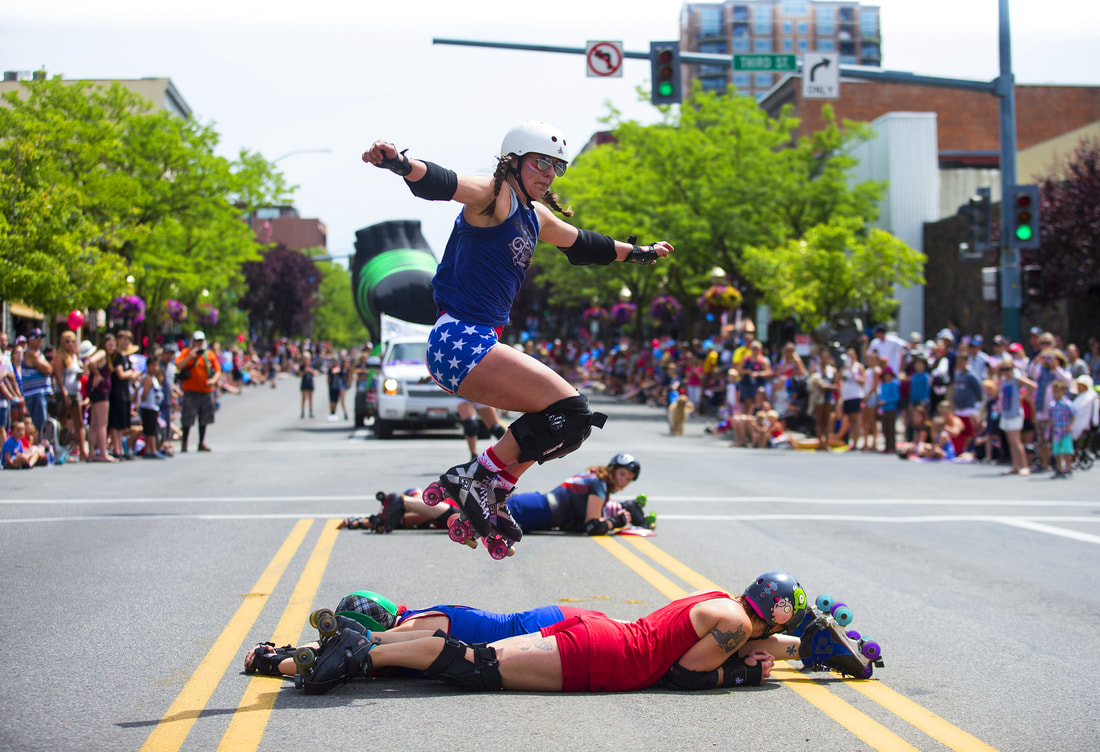 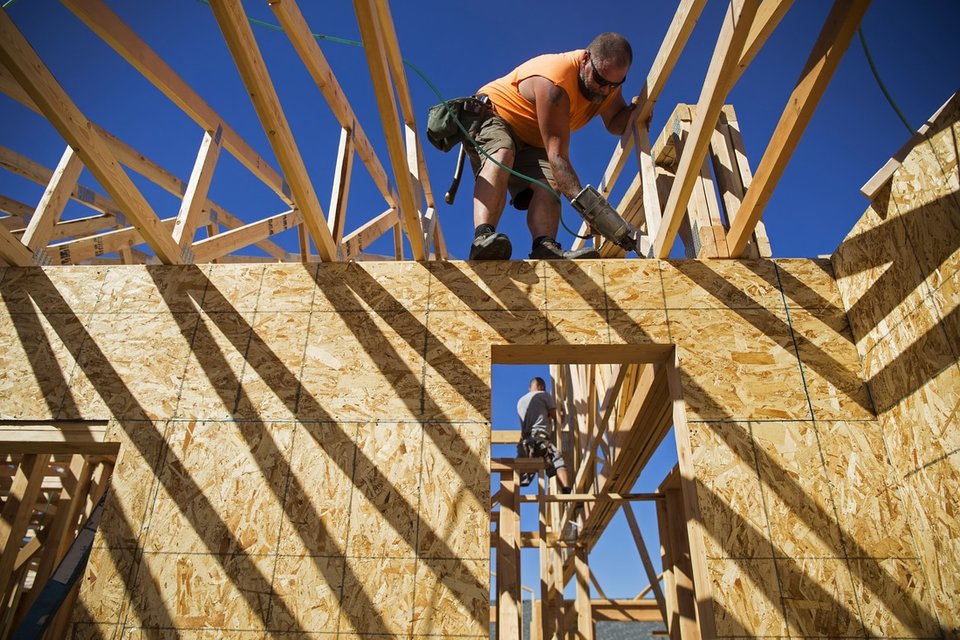 Gregg Cournyer uses a nail gun to stabilize a roof trestle on a new home near Greensferry Elementary School Tuesday, Sept, 27, 2016 in Post Falls, Idaho.  Post Falls has issued 528 permits for new residences through the end of August compared to 436 for all of last year. (LOREN BENOIT/Press) 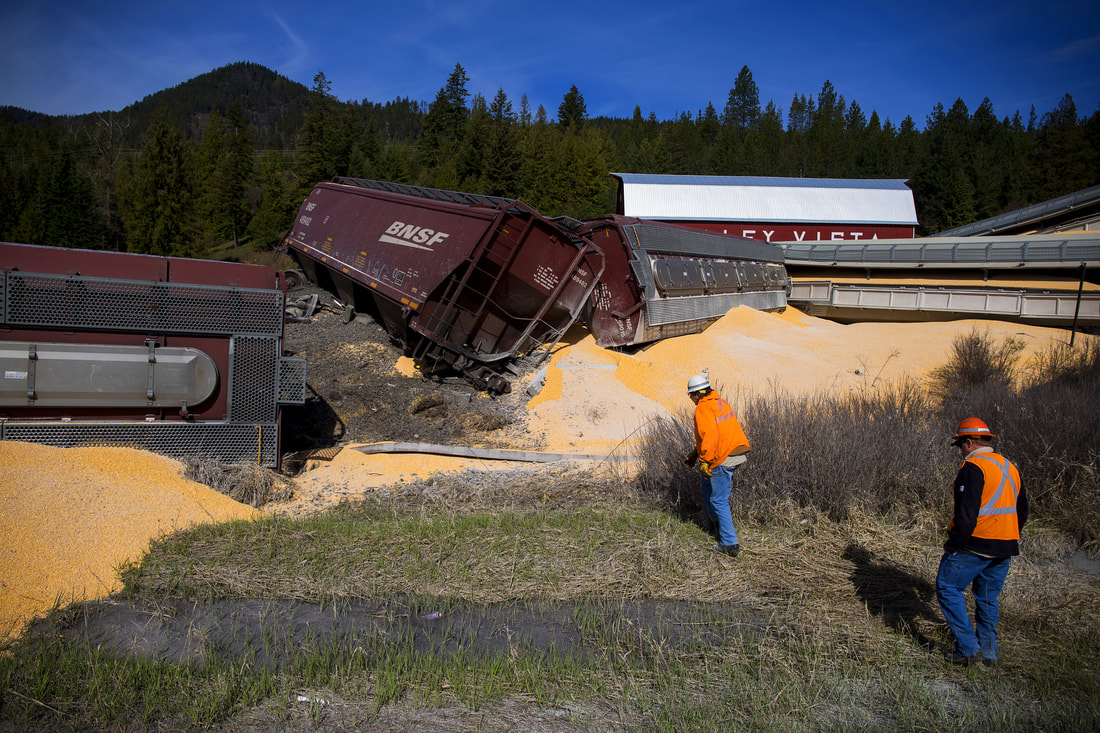 BNSF employees survey the scene of a train loaded with corn that derailed south of Cocolalla, Idaho, on Monday, May 5, 2017 in Bonner County. No injuries have been reported and the crash is under investigation. (LOREN BENOIT/Press) 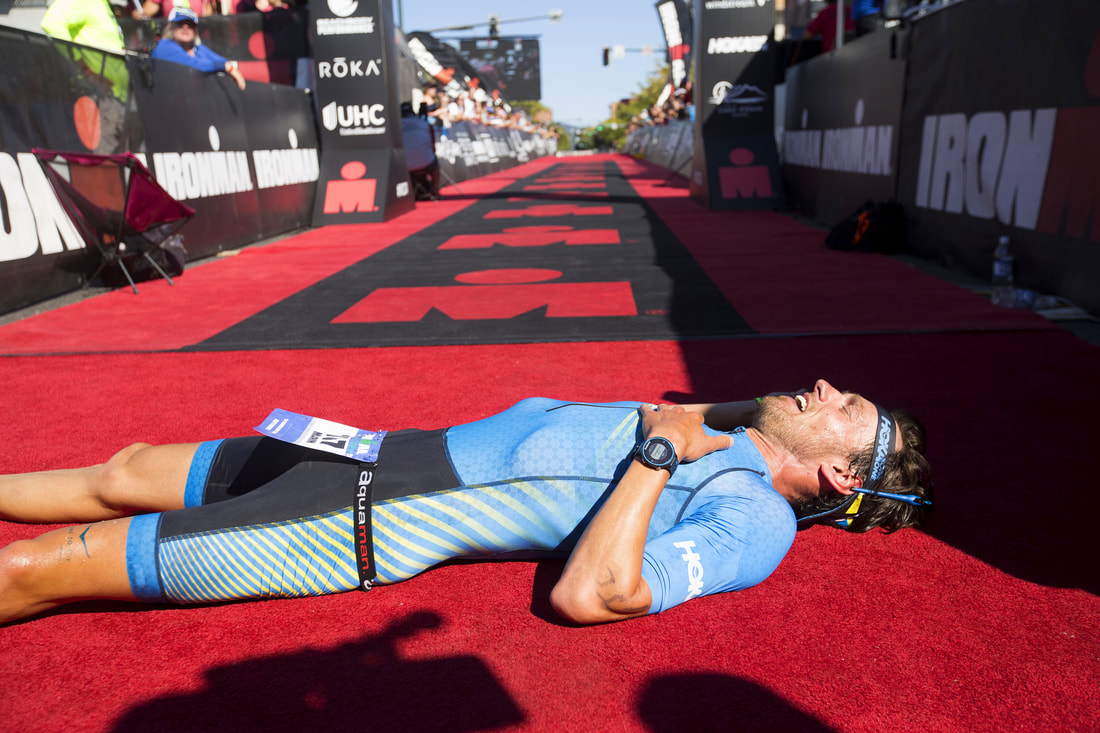 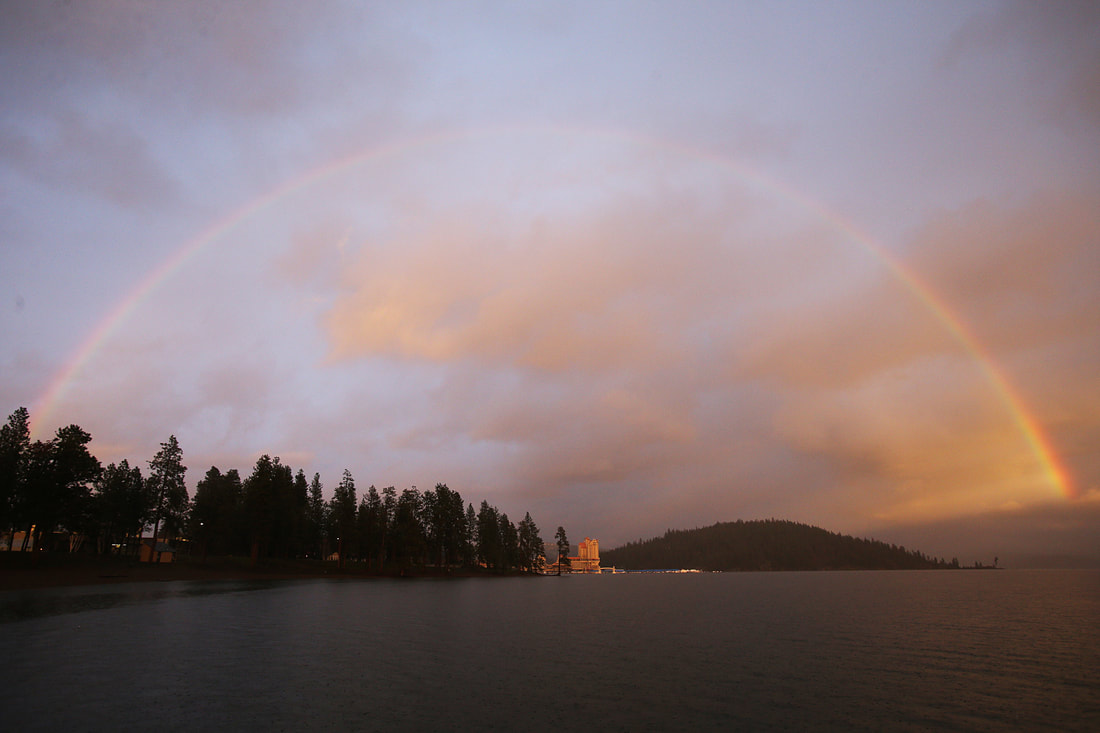 A perfect moment. This rainbow appeared over Tubbs Hill, right, and The Coeur d'Alene Resort, center, after a rainstorm on April 9, 2019. (LOREN BENOIT/Press)